I was reflecting this morning, (yes, while walking  in case you were wondering!), what a strange time we are living in right now. So many things have been turned on their head. In no particular order of priority or importance, these are the things I was thinking:

We have the glory of the dawn chorus instead of the roar of the rush hour traffic.

There is a smile and good morning as walkers pass by each other rather than the angry toots at some slight on the road.

We have clean air instead of pollution.

The NHS has become a thing of national pride, rather than a football kicked around by politicians.

Next door neighbours who have never met are getting to know one another over the fence, and discovering a community in their neighbourhood they never knew they had.

I am smelling the fragrance of the bluebells as I walk by them, rather than seeing a blur of blue as I drive by. 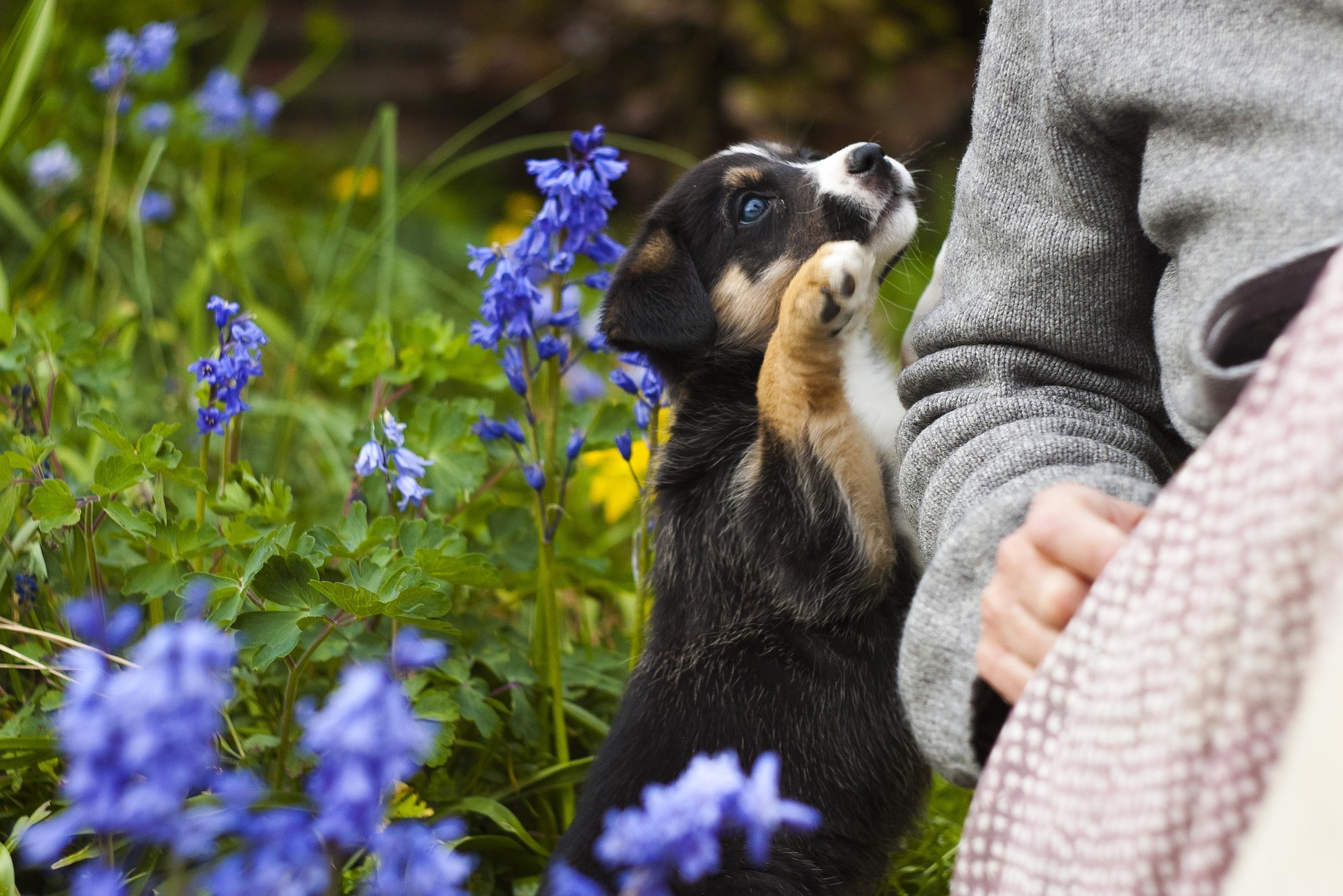 Popstars who usually sing to thousands who have paid for the privilege, are singing to millions for free.

Being restricted to one exercise outing per day seems to have galvanised many into walking, running and cycling, and dogs are being run off their feet.

So, embrace the topsy turvy times, it is just possible that our souls might catch up with our bodies!

This message was added on Monday 20th April 2020