This is where I want you to be

Sally Dryden followed God's call to Crowhurst last week as she started her third year placement with us. Sally is a third year ordinand with St Mellitus College who longs to see women struggling with addictions, emotional hurts & abuse be FREE in the name of Jesus. 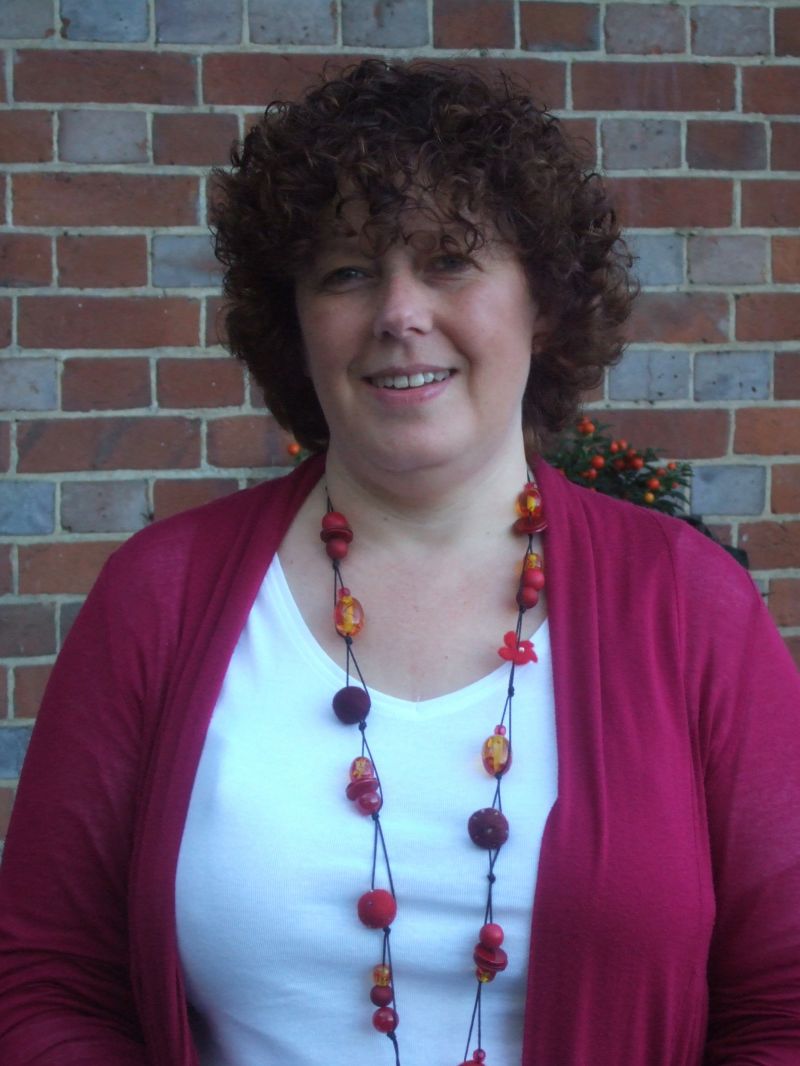 Sally says “God has given me a passion for seeing everyone, but especially women, being healed from the wounds of life and growing into the people that He made them to be. Meeting and having Him in my life has made such an enormous difference and I long for the same for others.”

During her time with us Sally will be on the ministry team, involved in leading services and preaching. She hopes to learn more skills and to gain confidence helping people on their journey with Christ.

Sally is married with two teenage girls whom she is immensely proud of. In her spare time she enjoys making jewellery, knitting, painting and long walks with her dog. Her dream is to have a house with a sea view. She says “To me there is nothing more beautiful than a sunrise or sunset at the sea. The way the sun reflects off the water is one of God's masterpieces. However, I am townie by heart and I think it would take me a bit of a while to get used to not having at least six large supermarkets within a 10 minute walk!”

This message was added on Thursday 13th November 2014